If you want to understand how completely wrongheaded that way of thinking is, just check out Corridorscope. Specifically it shows how Wi-Fi connections, service requests, bike-share docking and trash compactors grow and shrink during the day as humans come and go. Now, however, we are awash in data.

Which is why the democratization of data may be the most important urban trend in the long run. No city government, university or consulting firm can possibly figure out how best to use all the data we now have. The future lies in having everybody who understands how to manipulate data -- from sophisticated engineering professors to smart kids in poor neighborhoods -- mess around with it in order to come up with useful solutions.

And the solutions are no longer top-down. Yes, we can use data and technology to improve the way urban systems work, such as by having cameras on fire trucks discover new potholes or using sensors on trash compactors to tell the city when to pick up the garbage. Prague, 13 August 65 million people had to flee their homes last year because of armed conflicts. The number of armed attacks on densely populated areas — villages and towns - has been increasing. 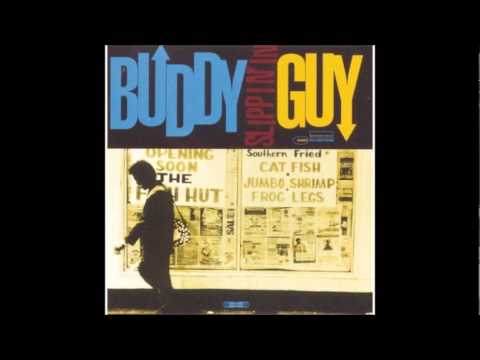 In an urbanizing world conflicts easily move into densely populated areas, and city streets have turned into the battlefields and front lines of this century. The vast and arid countryside of the Middle East does not offer any natural hiding places; instead fighters battle in inhabited areas, but they still use the same weapons originally designed for use in open battlefields. The destructive power of these weapons is much greater in densely populated towns.

Why We Need Trees in Our Cities

Besieging towns and cities has become a common abusive strategy of combattants, particularly in Syria. It is impossible to deliver any food supplies, medical assistance or emergency response in a besieged city. This results in astronomical food prices and starvation of thousands of people living in such regions.

Increased urban warfare has caused hospitals and schools to more often become the target of bombing. Children who dropped out of educational system become an easier target and cheap recruits for militants. When a hospital in a war zone is knocked out of service, common injuries and diseases become fatal. Ordinary people suddenly find themselves in crosshairs of war; surviving becomes their only thought. Once there was a shelling and a rocket hit the cellar where we were all hiding. Three out of four victims of explosive attacks last year were civilians.

In reality, densely populated areas in cities have seen heavy shelling and helpless people, as well as purely civilian targets like hospitals, markets or bakeries are often the object of attacks. People in Need, together with other non-profit organizations, involves local people and delivers emergency response quickly and cheaply to areas where aid is most urgently needed.


Last year People in Need distributed 1 food parcels every month, secured drinking water and sanitation for 1 people, restored shelters and delivered construction material for 48 people, and ensured education for 33 children affected by conflicts and crises. The vast majority of the record-breaking number of people who were forced to leave their homes because of conflict last year did not flee their home countries; rather they continue to seek their refuge there.